PLASMA POOL VI: ALTAR EDITION is a trans-media non-opera psycho-lecture that tells, or rather demonstrates, the experiments of estranged ex-choir director Cordey Lopez and his relationship to the baffling, organic hyper-computer inhabiting his subterranean studio apartment.

The audience is invited to become part of this absurdist gezamtkumstverk and take an acid bath in the core processor’s voltaic cell (which looks a lot like a relaxing swimming pool).

BRING A SWIMSUIT AND A TOWEL. THERE IS AN ABOVE GROUND POOL.

Altar is an ongoing project at the Museum of Human Achievement which pairs a visual artist with a performance artist for a large-scale immersive environment experience and interactive installation. This pairing intends to bridge gaps between traditionally non-collaborating mediums with the result of surprising original works that exist in the liminal space between visual exhibitions, musical performance, theatre, and new media.

This project is supported in part by the Cultural Arts Division of the City of Austin Economic Development Department. 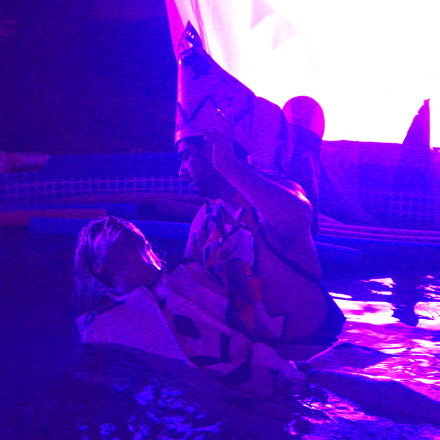 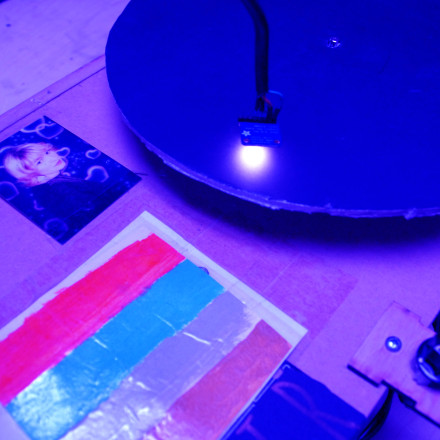 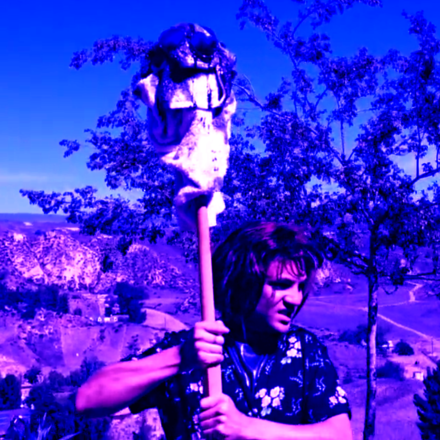 I Hate Myself And I Want To Live 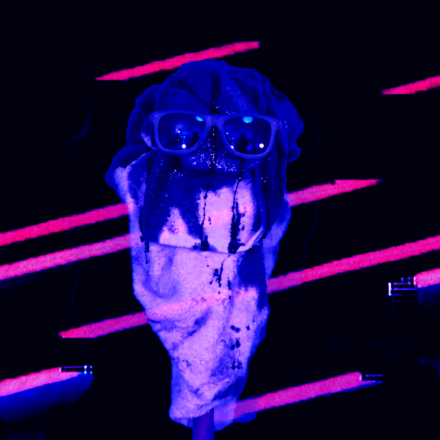 Fire Walk With Anyone But Me 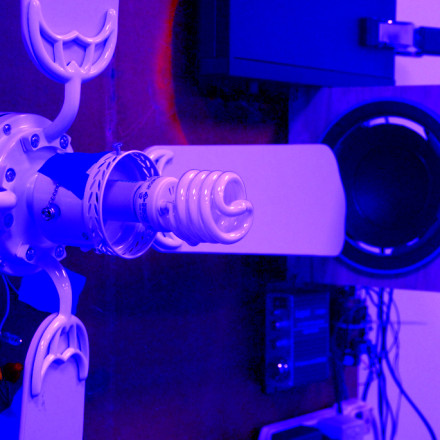 “Sitting Outside The Pavilion…” 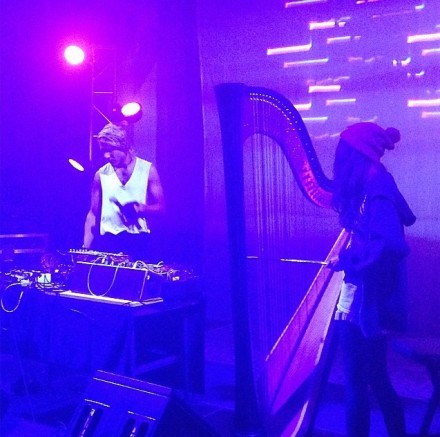 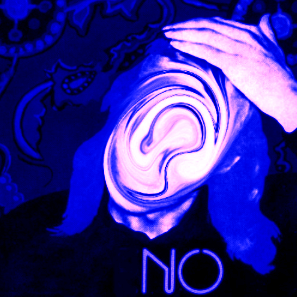